Hi, hope you had a nice day! Today, I will tell you something about one favorite movie from year 2014.

The producer of The Grand Budapest Hotel is Wes Anderson. This movie is perfect comedy and I love that film in all ways. Genres are comedy, drama and exactly adventure. I had not seen any better adventure film than this. It is that kind of movie that touches your heart and brain and let you think about all ways that should go in this film. The movie resolution is really perfect and very unique.

But how about the music?
Music in this film is really fantastic and very very funny in all ways. Just like after this film, I had very very happy feeling: I was dancing on the end music. It was like shaking on the Russia Traditional music.

And here you have some pictures/videos from this awesome film:


Ok this is the end! Hope you enjoyed it!
See you later and have a nice day!

Hi there, hope you had a great day. Today, I will tell you about book what I have got from my very kind-hearted and generous friend - The Archipelago on Fire by Jules Verne. I did not start reading this book yet but first I just rushed here to write something about this. :)

So, this is my first book from Jules Verne and I hope it will be nice experience to explore his fantasy through this book and learn something about this novel and world of Greek War. I am very happy that I can read it for first time Jules Verne. When I read it I will provide you more information and review from this book so you can read it too.
Ok, now I am going to read, so see you later and good night! :)

Book: The Universe in a Nutshell - Stephen Hawking

Today, I finally read the book The Universe in a Nutshell from great and very wise professor Stephen Hawking. I am very happy that I read this fantastic and very interesting book about the whole universe. I can recommend this book for all people that are interested in universe and they want to explore some theories about the phenomena of the universe. It is not very difficult book to read, you do not have to know science formulas or physics laws, just simple logic and happy desire to read. It is just like a encyclopedia, images and photos and simple explanations to understand the content. 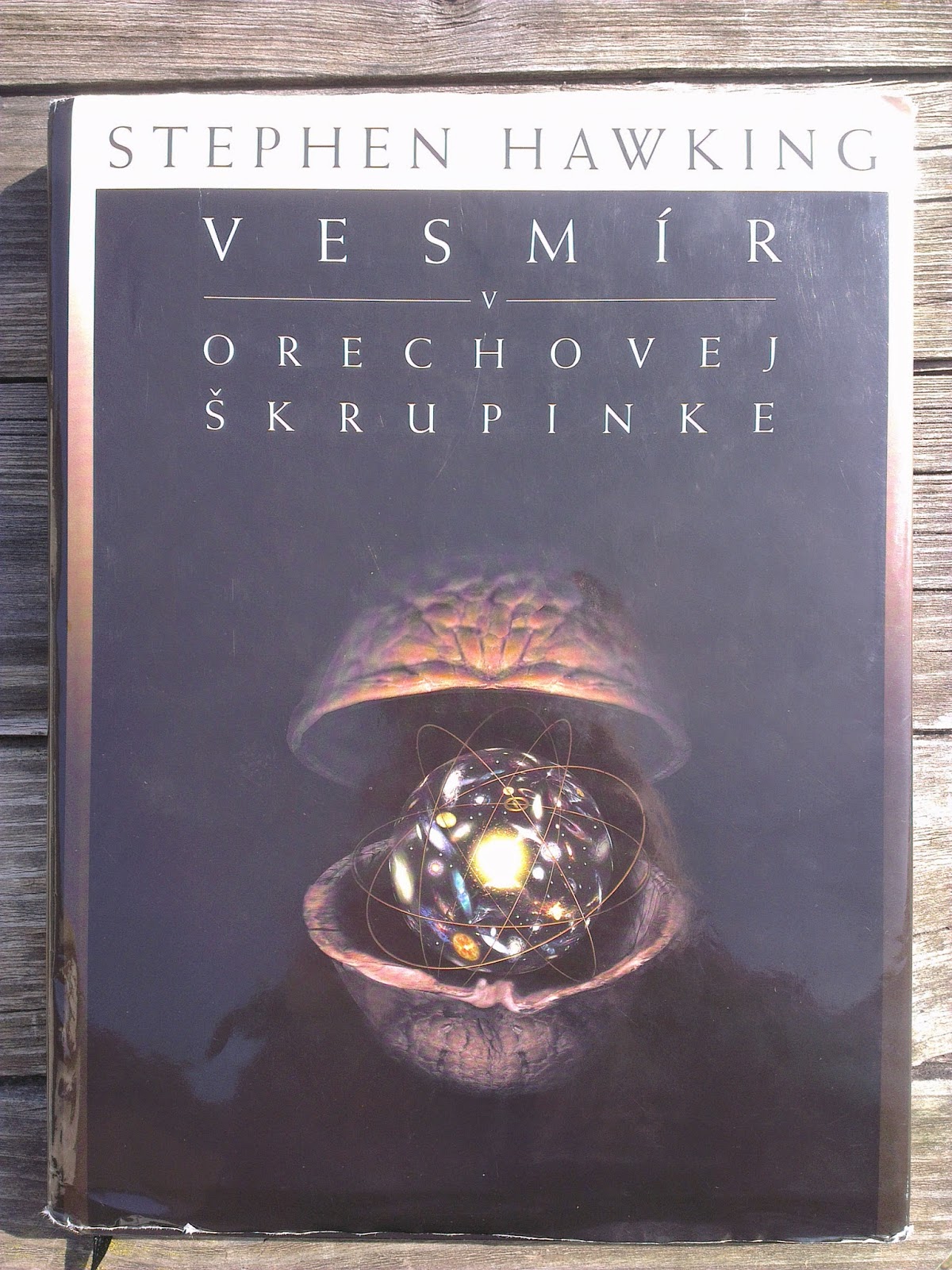 This is my favorite chapter from the book:

My favorite image from the book:
The review of this book here:
http://www.goodreads.com/book/show/2095.The_Universe_in_a_Nutshell

Ok, I hope you enjoyed it!
See you later next time and have a nice day! :D

Today was an awesome day! I was watching the solar eclipse today from outside the school because my teacher has approved it so we went to watch this great phenomena. I did not have any filter to watch the eclipse so I borrowed solar ultra UV glasses from my physics teacher and I had a fantastic sight to watch. It was nice because I have not seen any solar eclipse until today and I am really happy that had the chance to watch it.

I bringing you some pictures/videos: 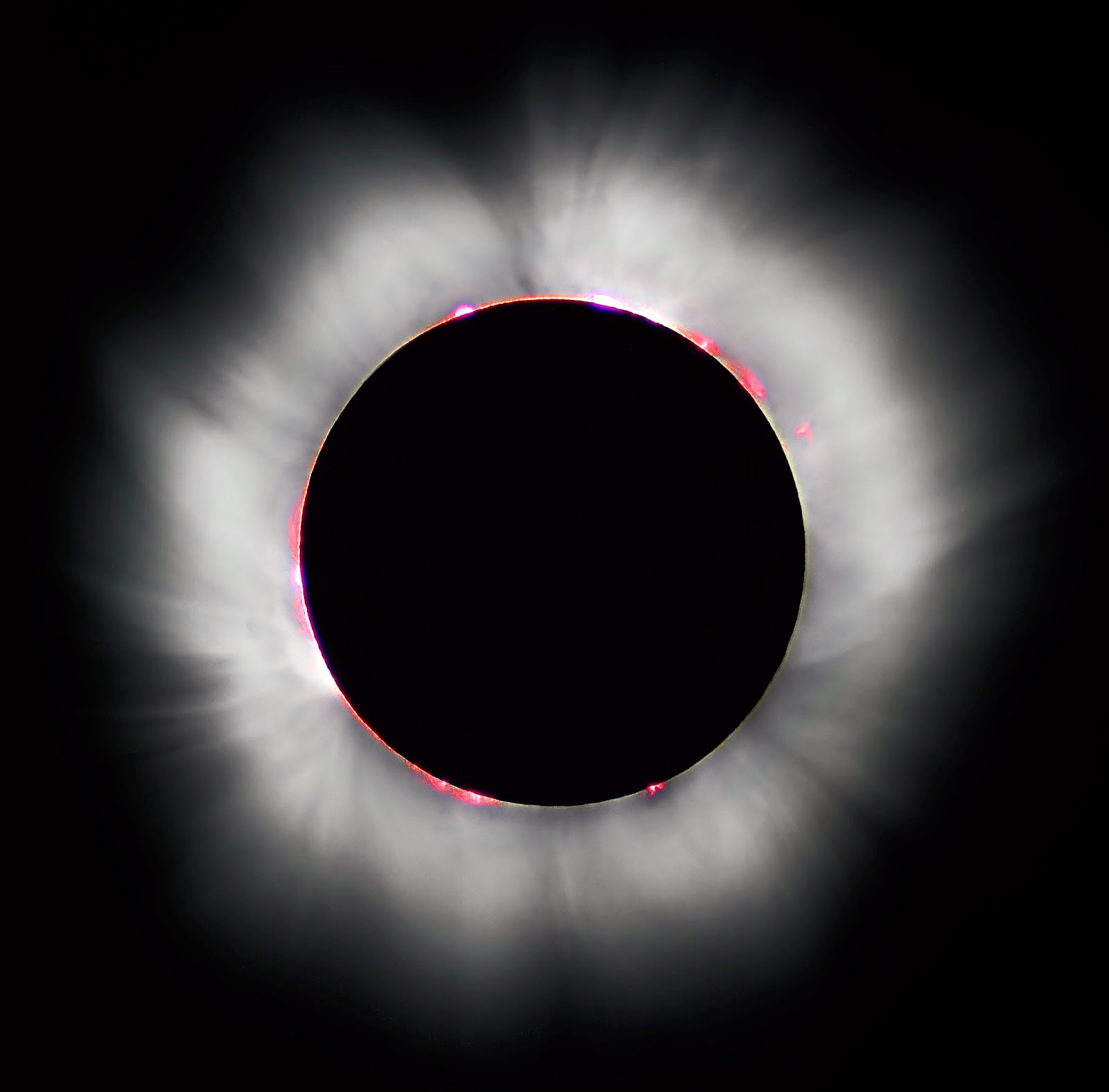 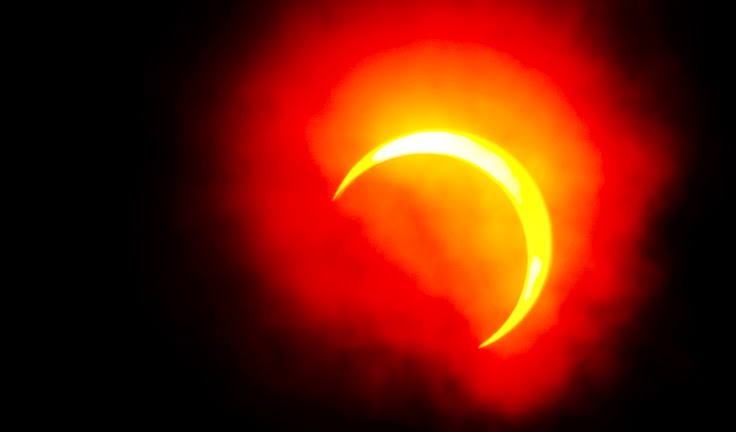 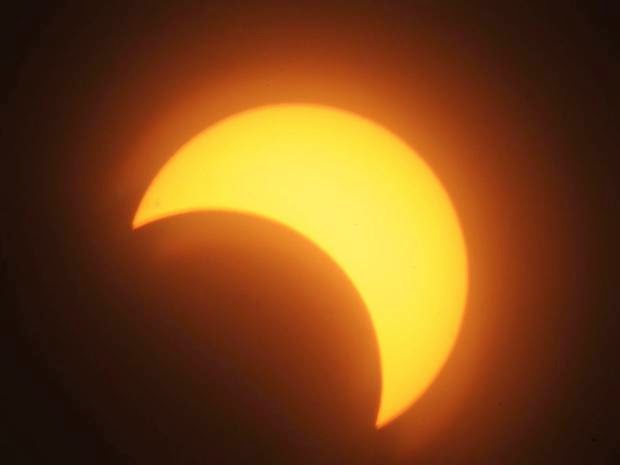 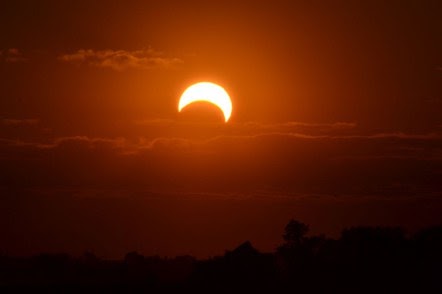 A video from Norway and the Faroe islands:

Ok this is the end. I hope you enjoyed it!
See you later and have a nice day! :D

Introduction to my blog

Hi, I am makulo123. My real name is Martin. I am a boy and I live in a very little country called Slovakia at the central Europe and in the center of the central Europe :D. I am interested in a plenty of things, for example science, movies, music,etc. My hobbies are taking photos, running, writing, reading, studying and a lot of more activities.

My blog will be about my life and scraps from moments that I will experience. I am glad to have this opportunity to write something about me! And I am happy to write to you!

So this was my first post and I am already looking forward to next! :D